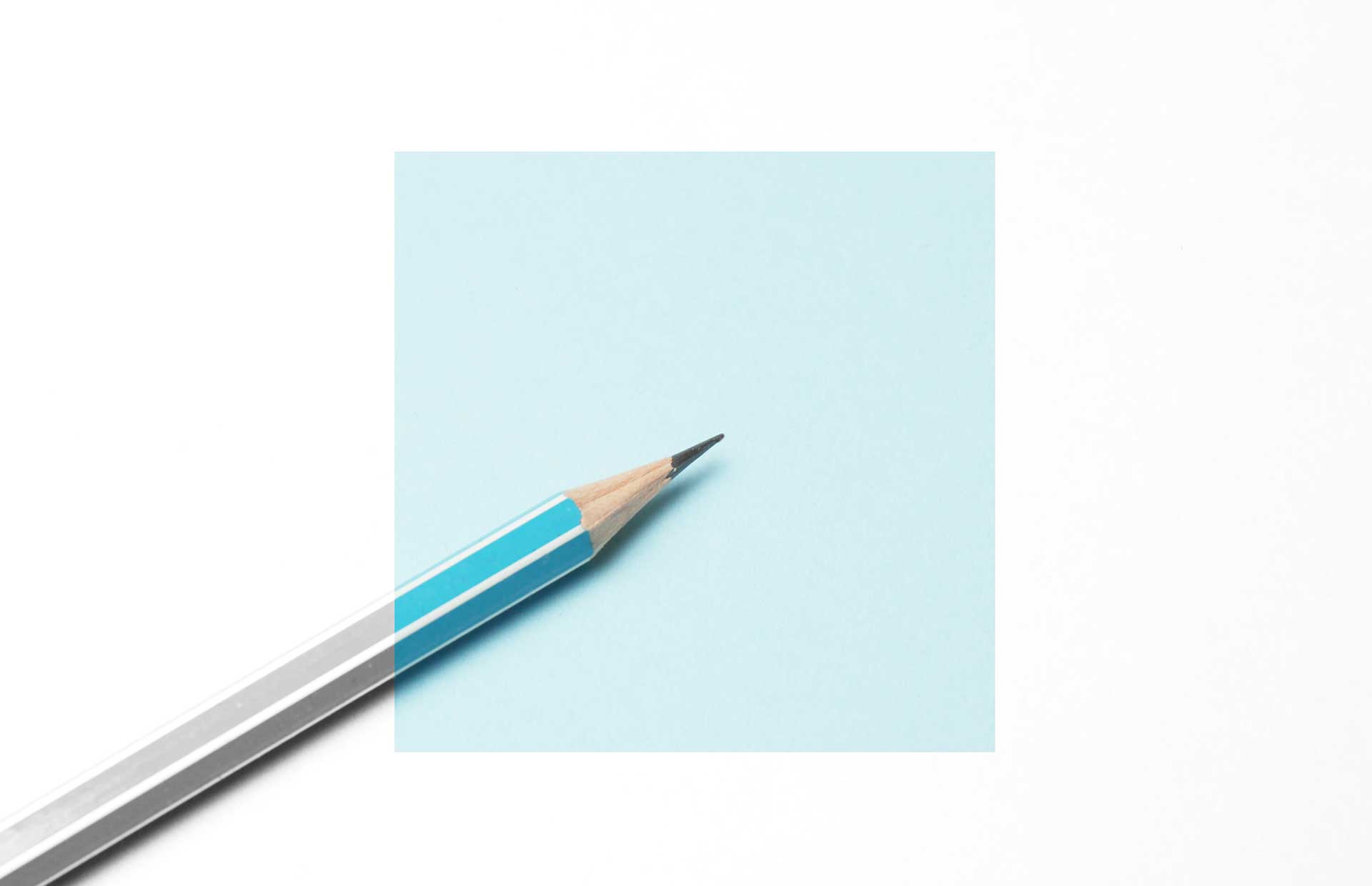 MINT is a world-leading screening tool that measures integrity and assesses the risk of counterproductive work behaviors at work - behaviors that can lead to significant costs in the form of, deteriorating work environment such as bullying and arriving late.

WHAT DOES MINT MEASURE?

MINT measures characteristics linked to integrity and predicts the risk of counterproductive behaviors at work, but also the opposite - the probability of good work performance. MINT has its origins in the empirically supported five-factor model.

HOW CAN MINT BE USED?

MINT is developed for selection. By using the test at an early stage of the recruitment process, you can select out candidates who show a low degree of integrity, which streamlines the selection process and allows you to avoid poor recruitments.
Emma Engebretzen, Country Manager Sweden

”MINT is a short personality test that allows you to identify the candidates who are likely to behave in accordance with the rules and guidelines that exist in your workplace from an early stage. This way, you can ensure that you spend your time on the right candidates.”

No, MINT is available in more than twelve languages.

The test time for MINT is approximately 15 minutes.

People that score high in Counterproductive behaviors have tendencies be difficult and expensive to deal with. They can result in enormous costs for organizations and cause lasting damage to the brand. Even the least conspicuous occurrences of CWB – such as low work pace, unauthorized absence and tampering – leads to significant costs in the form of deteriorating work environment, inefficiency, reduced motivation and lack of cooperation.

Individuals with a low score on MINT are generally less effective and tend to exhibit undesirable behaviors such as unauthorized absence, inappropriate behavior and an irresponsible approach to rules and regulations.

People with a high score at MINT are generally considered to be high-performing, both in the handling of work tasks and working relationships.

Despite knowledge of the harms and costs that can be caused by counterproductive behaviors, few organizations invest in preventive measures. Proactive risk management means that you already at beginning of the recruitment stage select candidates who show a low degree of integrity.